Let's start your zero waste journey with us! 🌿 Join our group to find tips and eco news 🌿🌿 CLICK HERE

With marine litter, it is understood as the waste created by humans that get discharged into the marine or coastal place. Debris into the marine includes solid material either manufactured or processed, disposed of in the marine. These materials affect marine wildlife in battling their livelihood. The scientists have come up with findings that there is a need to come up with some marine litter solutions to improve marine wildlife.

Facts and figures to know more

One should get aware of the litter in the ocean facts, which can result in spreading awareness to stop it. Are you aware of how much time is needed for the littered water to dissolve into the marine ocean? Check out below for all kinds of waste:

After knowing these facts, it might disturb you when you do any harm to the ocean. The time required for the litter to get dissolved into the marine is not a day or so. It might take years to get it to happen. Along with the discharge, it does affect marine wildlife.

Other facts about marine debris

Apart from the elements induced into the oceans, which take millions of years to get processed, marine life also gets affected. Among the litter in the ocean facts, some more findings include the following:

What impact does marine litter have?

It’s not just an ugly scene, but it can also cause harm to ocean wildlife, humans, and the ecosystem as well. The coral reefs are at a larger risk with the marine litter. In the oceans, marine species of animal intake, the particles thrown as waste by humans into the coastal environment, which can even lead to their death. The waste, which includes sharpened metal, litter large size pieces, syringes, or other medical materials, can even target humans as a threat.

People can bring a change in ocean life

Not only one country is affected by ocean discharge or marine pollution, but it is also the entire world which is a target. In the United Nations Environment Programme, it was reported that 80% of the marine litter emerges on the land. Recent studies also came up with the finding that plastic material that is exposed to the marine is just a result of insufficient procedures for waste management and bad recycling management.

What are the identifiable causes of marine pollution? 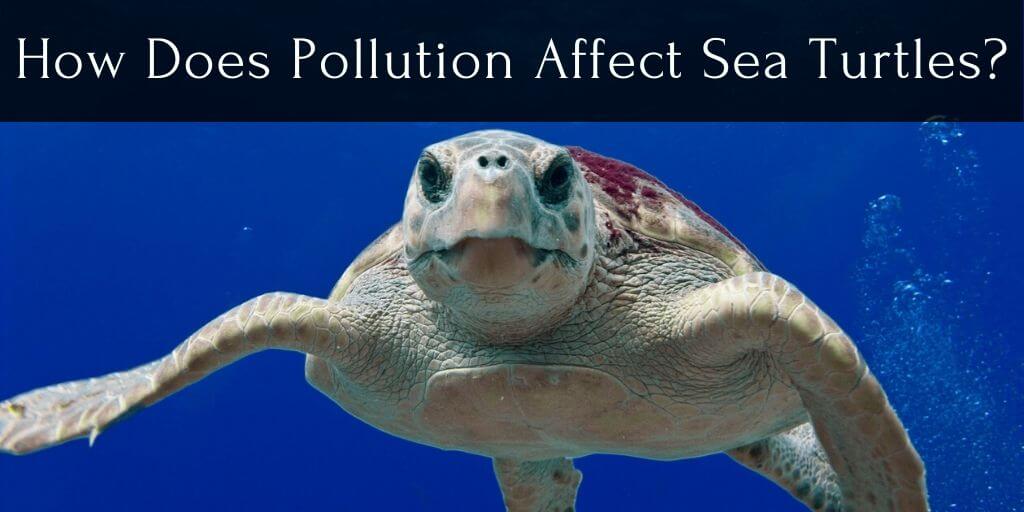 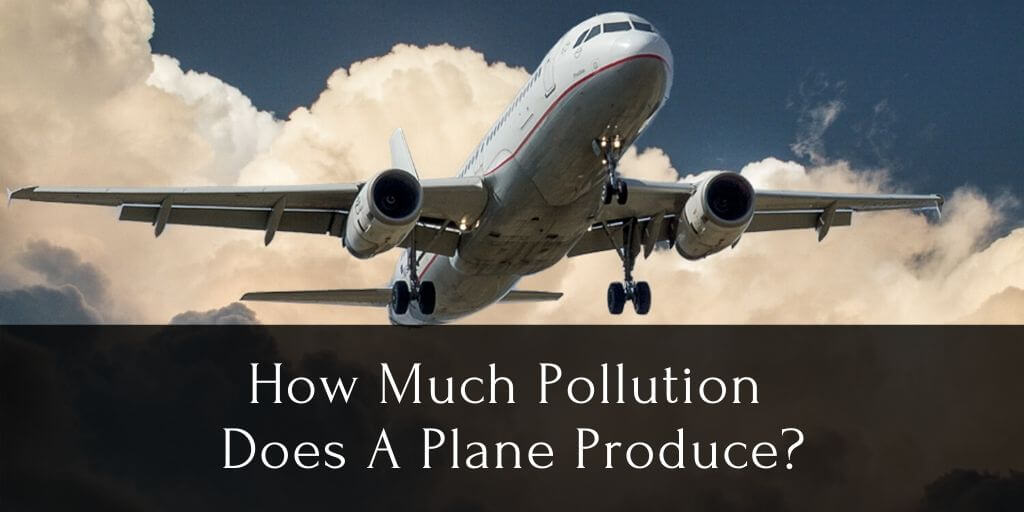 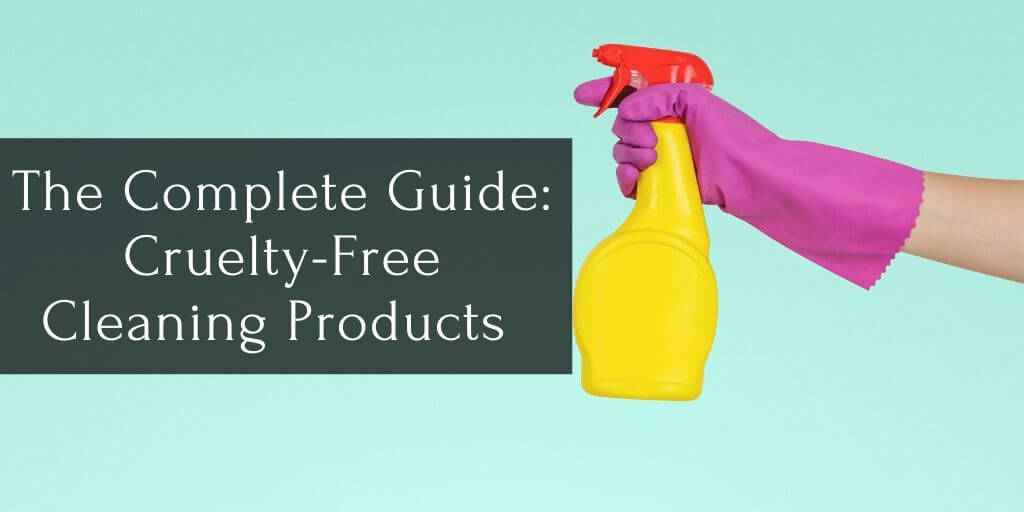 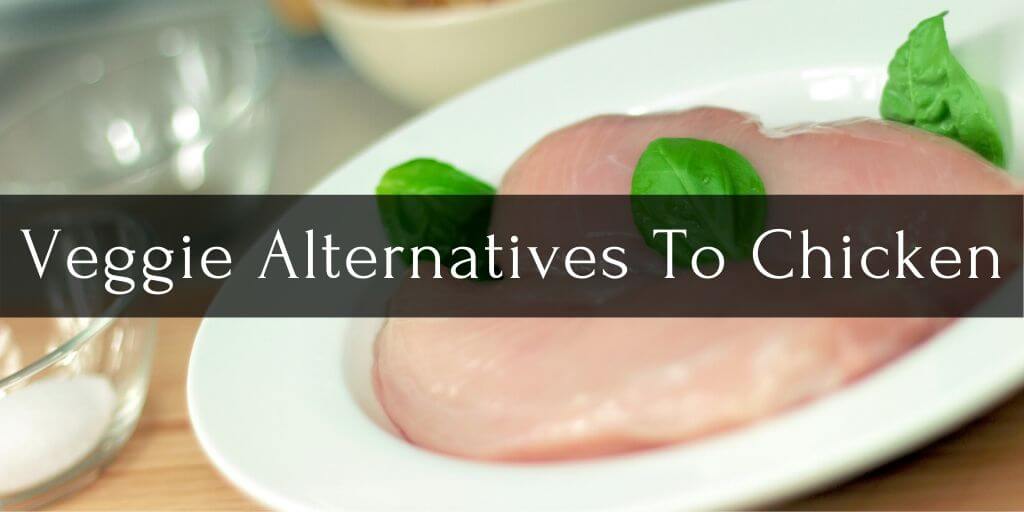 Continue Shopping →
Item added to cart.
0 Artikel - £0.00
Checkout
0
Your Cart
We use cookies to ensure that we give you the best experience on our website. If you continue to use this site we will assume that you are happy with it.Ok